Home Canada Immigration Easiest province to get PR in Canada 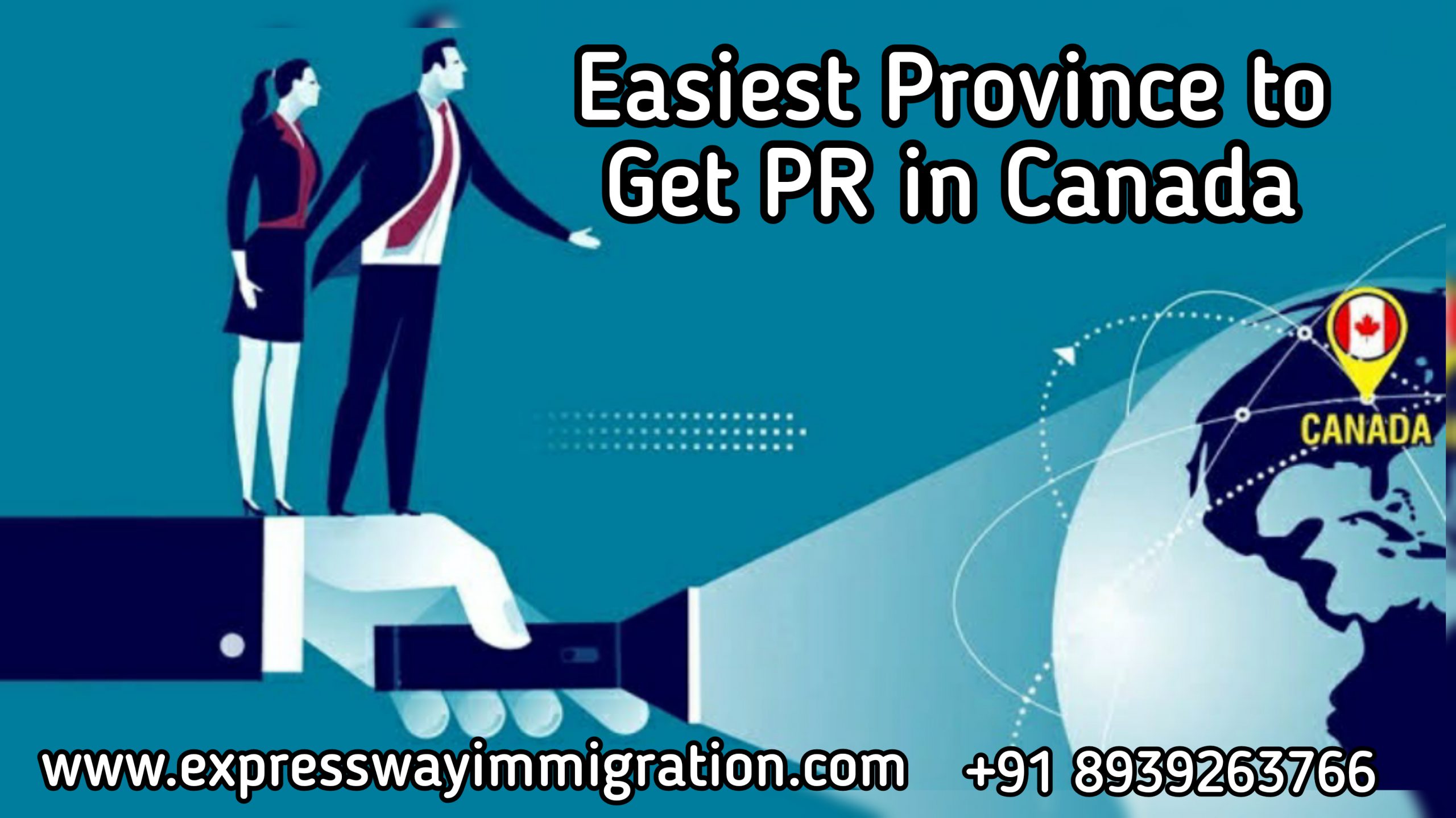 Which province in Canada is easiest to immigrate to?

Some of the easiest province to get PR in Canada in 2021 are Saskatchewan, Alberta, Ontario, Nova Scotia, Manitoba.

The Provincial Nominee Program (PNP) allows the applicants to live in a particular province and contribute to its local economy, want to live in that province, and want to become permanent residents of Canada.

These programs have always been popular with the provinces but have recently caught up a lot of attention within the immigrants as it gives them a second chance to enter Canada if they fail to match the federal CRS cut-off. 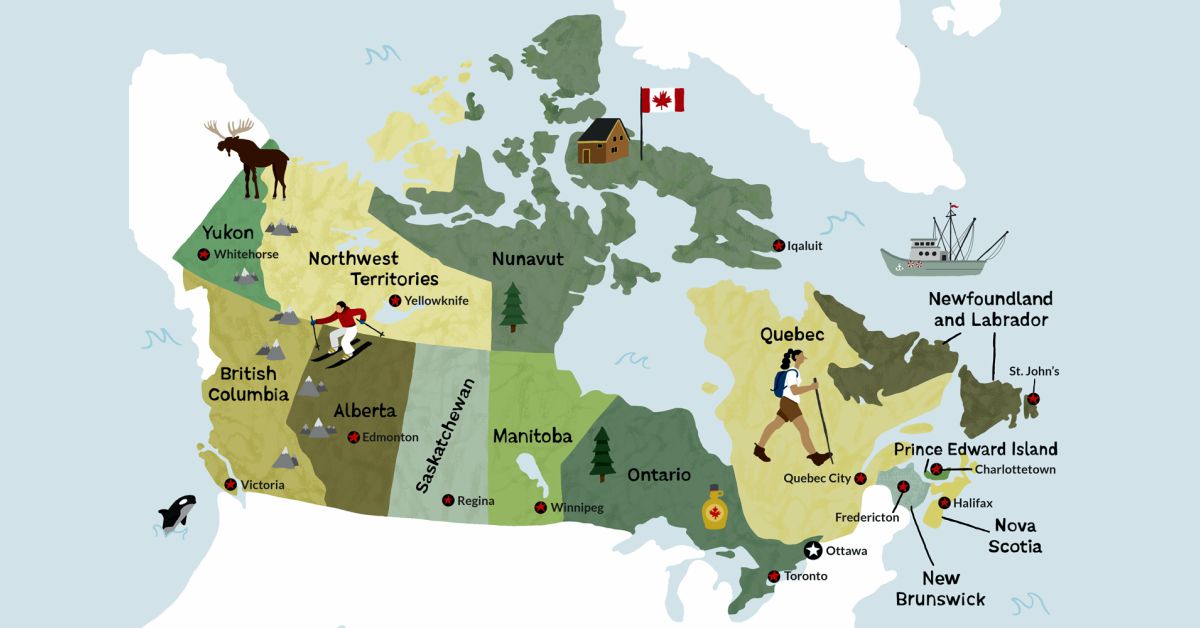 1. Saskatchewan – Home to more than 100,000 different lakes, the province of Saskatchewan run their PNP system under Saskatchewan Immigrant Nominee Program (SINP) which further divides into the following categories:

• International Skilled Worker – For candidates who qualify with their Express Entry profile.

• Saskatchewan Experience – Temporary residents who already live and work in the province.

• Entrepreneur and Farm – To encourage investment and commerce, anyone who wants to buy any business or operate a firm.

In order to qualify for any of their streams, the candidate needs to score a minimum of 60 points out of 110 points for their program.

The province issued a last Expression of Interest (EOI) on 11th March 2021 with a minimum score of 71.

2. Alberta – Also known as the “Energy Province of Canada” because of its huge fossil fuel industry, Alberta runs their PNP system under the Alberta Immigrant Nominee Program (AINP), which broadly divides into 2 sub-programs:

• Alberta Opportunity Stream – Qualified candidates who are residents and workers in the province should have a job offer to apply for this program.

• Alberta Express Entry Stream – Candidates who qualify with their Express Entry profile could be nominated by the province to apply for Permanent Residence.

Candidates with a minimum score of 300 (before attaching the provincial nomination) who qualify with the eligibility criteria get NOI. The last issued Notifications of Interest were on 2nd March 2021 at a CRS score of 301.

3. Ontario – The biggest and the most popular Canadian province usually has the highest number of entrants in Canada. Ontario Immigrant Nominee Program (OINP) is the program’s name having the following streams running under the name:

Although there are a lot of programs that the province has been running, it seems that the province is implementing stricter qualification criteria, and some modifications are brought to the OINP streams. The province now shares Notifications of Interest (NOIs) with stricter criteria. The CRS score range of 455-467 before a provincial nomination.

The province sent the last invitations to candidates in January 2021 who scored a minimum of 67 points out of 100 on the Nova Scotia Points Calculator.

5. Manitoba – The province runs its PNP system under the Manitoba Provincial Nominee Program (MPNP) which further divides into 2 broad streams:

• Skilled Workers Overseas – Applicants under the Express Entry stream with

However, the province also has some restrictions with regards to applicants who cannot apply for MPNP. In order to be eligible to receive a Notification of Interest, the applicant must score a minimum of 60 points out of 100 on their points-based calculator.

The last EOI was issued by the province in 2021 with the lowest CRS score of 459 after attaching the provincial nomination.

How We Can Help You to Immigrate to Canada from India:

Our job is to make your profile STAND OUT from the crowd. We will assess your case, highlight the best aspects of your application, and make sure that you have obtained the highest eligible score! This way, your chances of getting an invitation are maximized.

Book a consultation and start your immigration process now!

Tags: Easiest province to get PR in Canada