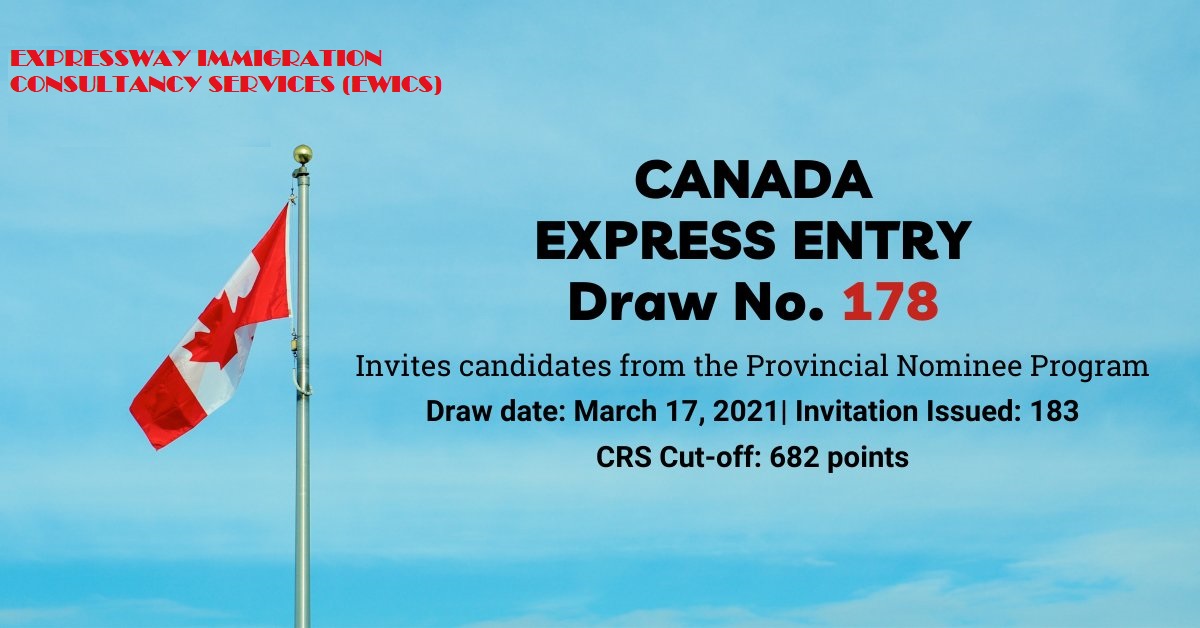 The Department of Immigration, Refugees and Citizenship Canada (IRCC) announced an Express Entry draw for candidates involved in the Provincial Nomination Program (PNP). This is the second PNP-specific draw in a row. Last Monday, on March 8, IRCC invited 671 PNP candidates to apply for permanent residence.

Candidates with a Provincial Nomination receive an additional 600 CRS points which explain the spike in required points for this draw as only candidates with Nomination Certificates were selected.

The government of Canada has set the ambitious target of welcoming over 400,000 newcomers throughout the year. So far in 2021, IRCC has issued 38,840 ITAs. The bulk of these new ITAs stem from IRCC’s recent unprecedented Canadian Experience Class draw (176) which took place on February 13th, 2021.

IRCC applied its tie-breaking rule with the timestamp of March 04, 2021 at 16:56:20 UTC. This means that if more than one eligible candidate had the minimum CRS score, only those who submitted their Express Entry profiles before this date and time received invitations.

If you have any questions about express entry, permanent residence, provincial nominations please contact us directly.